“Preach the Gospel every day; if necessary use words”. -St Francis of Assisi

“The greatest tragedy is not death, but life without purpose.” –Rick Warren

“God sends no one away except those who are FULL of themselves!" -D.L. Moody

“I have found that there are three stages in every great work of God: first, it is impossible, then it is difficult, then it is done”. -Hudson Taylor

“The Son of God became man to enable men to become Sons of God.”

“When I got addicted to generosity, God started supporting my habit!” 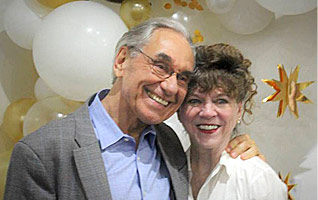 Gary and Pat Huenke are preaching and teaching evangelists who were “commissioned” and “sent out” to the Northwest by Brownsville Assembly of God in Pensacola, Florida by Pastor John Kilpatrick after being radically changed by Holy Spirit in the “Brownsville Revival”. 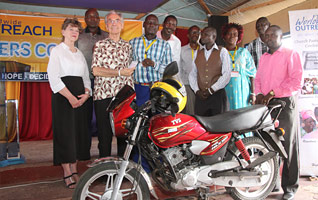 Mark 16:15-16 – And He (Jesus) said to them, “GO INTO ALL THE WORLD and preach the gospel to every creature. Gary and Pat travel the world sharing the good news and helping communities; these are some of our missions. 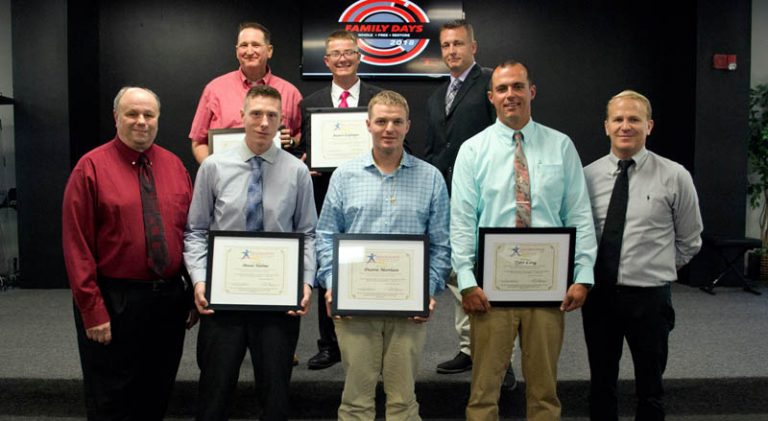 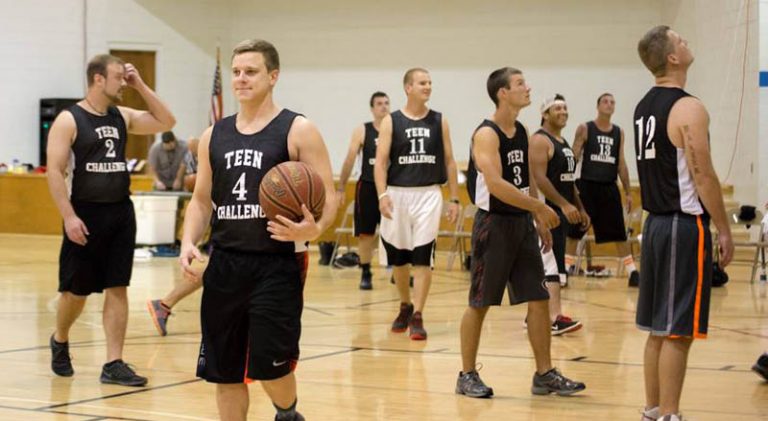 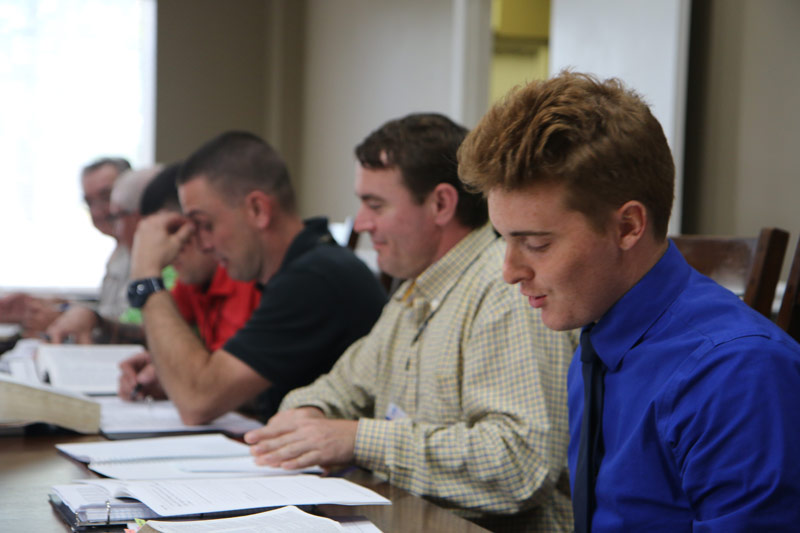 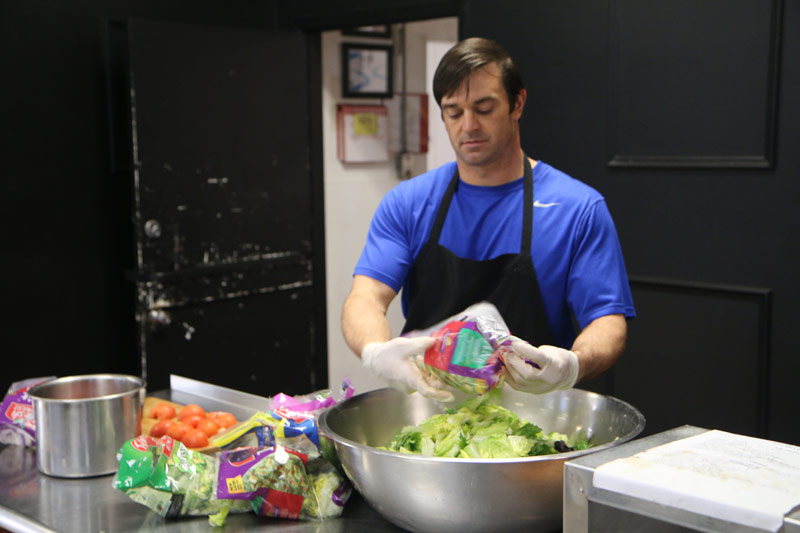 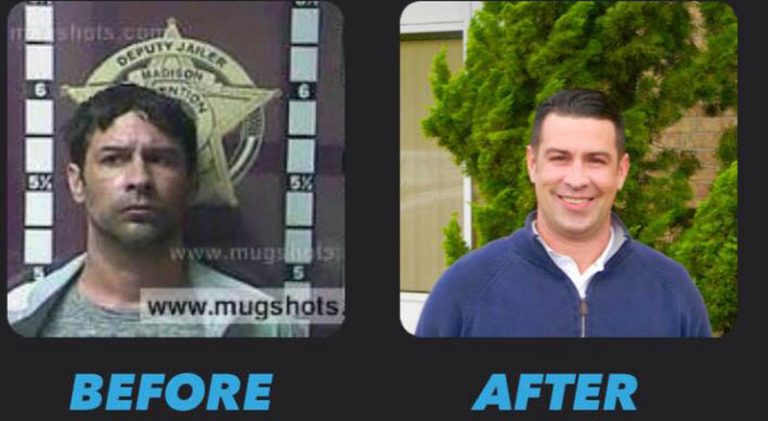 Gary has been a regular visiting Minister at many Adult Teen Challenge locations across our great nation; currently he is regularly visiting the Pensacola Men’s Center in Pensacola, Florida where he is currently residing. If you have an addiction problem, or you know someone who does, the Adult Teen Challenge organization has a location near you and offers the most affordable, effective program anywhere. They have locations for men, and they have locations for women, and they help all ages.

Testimony:
“My son had substance abuse problems for over a decade. None of my other children did. After so many attempts at rehab and his continuous impulsive behavior I had all but given up. Thankfully his mother didn’t. In another miraculous unfolding of “coincidental” events, Gary contacted me about some work he needed done. I’d never met him nor heard of Adult Teen Challenge before. In short order I discovered he worked with an addiction rehabilitation organization called “Teen Challenge”. I mentioned my son and his substance abuse problems and Gary informed me that it’s not just for teens but people of all ages. I asked my son to call and he reported back to me that it was going to cost a sum of money I couldn’t afford at that time. When I mentioned this to Gary, Gary informed me that the money was not a requirement and they would take anyone willing to abide by the program rules, even without money. I put together a token amount too shamefully low to even mention here, and my son promised to try once again yet another rehab. I honestly thought the Salvation Army program would help him but he failed that. This time all I could think of doing at the time was hope again (I should have prayed too!).

As it turns out, the men running the program were exceptionally devout men who genuinely care for each and every soul that comes to them. As it turns out, one night Gary Huenke was visiting that particular Adult Teen Challenge when, with the help of Gary and by the Grace of God, my son had his first encounter with the Holy Spirit and was saved by the mercy of our Lord and Savior Jesus Christ.

My son is a new man. It’s been almost 4 years and he becomes stronger in the Lord and stronger in righteousness daily. In fact he’s become the rock of our entire family. One of his favorite Bible quotes is Jude 1:10 – “But these people scoff at things they do not understand. Like unthinking animals, they do whatever their instincts tell them, and so they bring about their own destruction.” It’s one of his favorite quotes because he understands now that is what he was, and now he is a man. A very fine and good man. Strong too.

Thank you Gary, for your patience and wisdom. That my son became a new man proved to me unequivocally that you have found favor with the good Lord. I remain in awe that a man like you could actually still exist with such patience, wisdom and faith in our Lord.
– Joseph “ 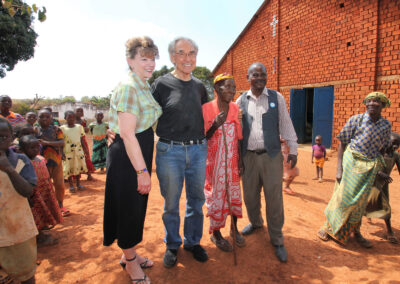 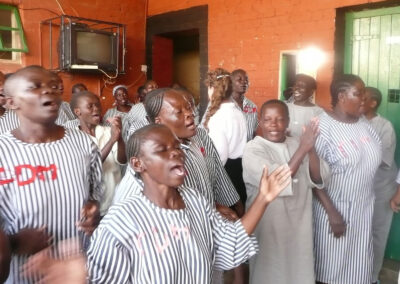 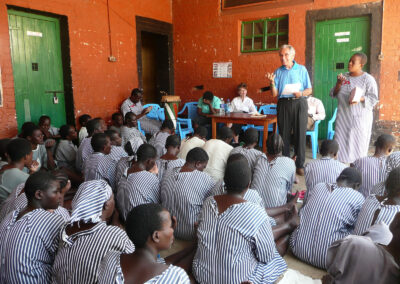 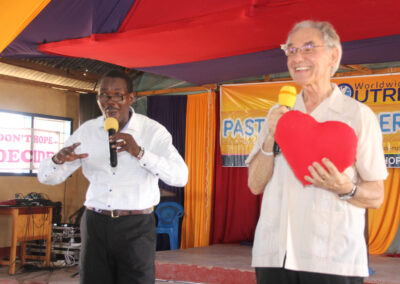 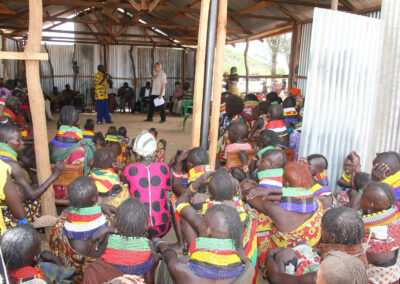 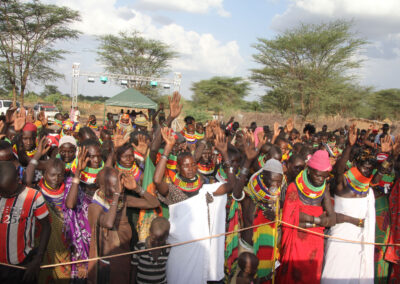 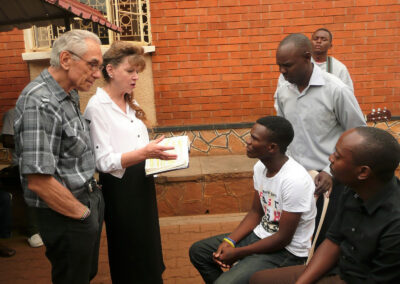 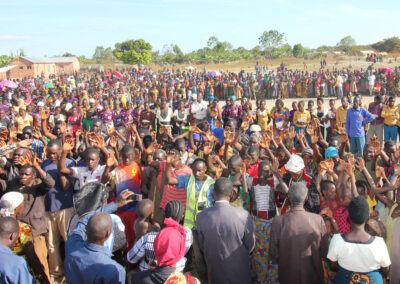 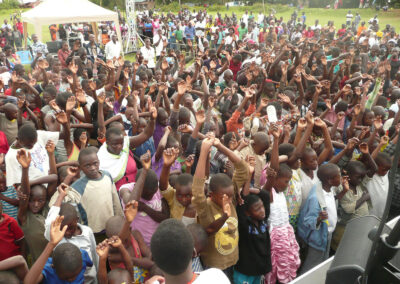 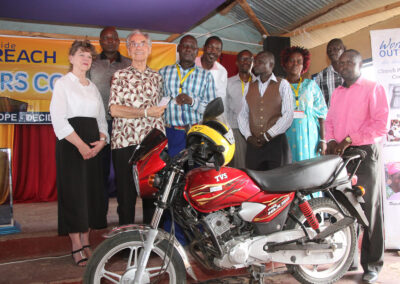 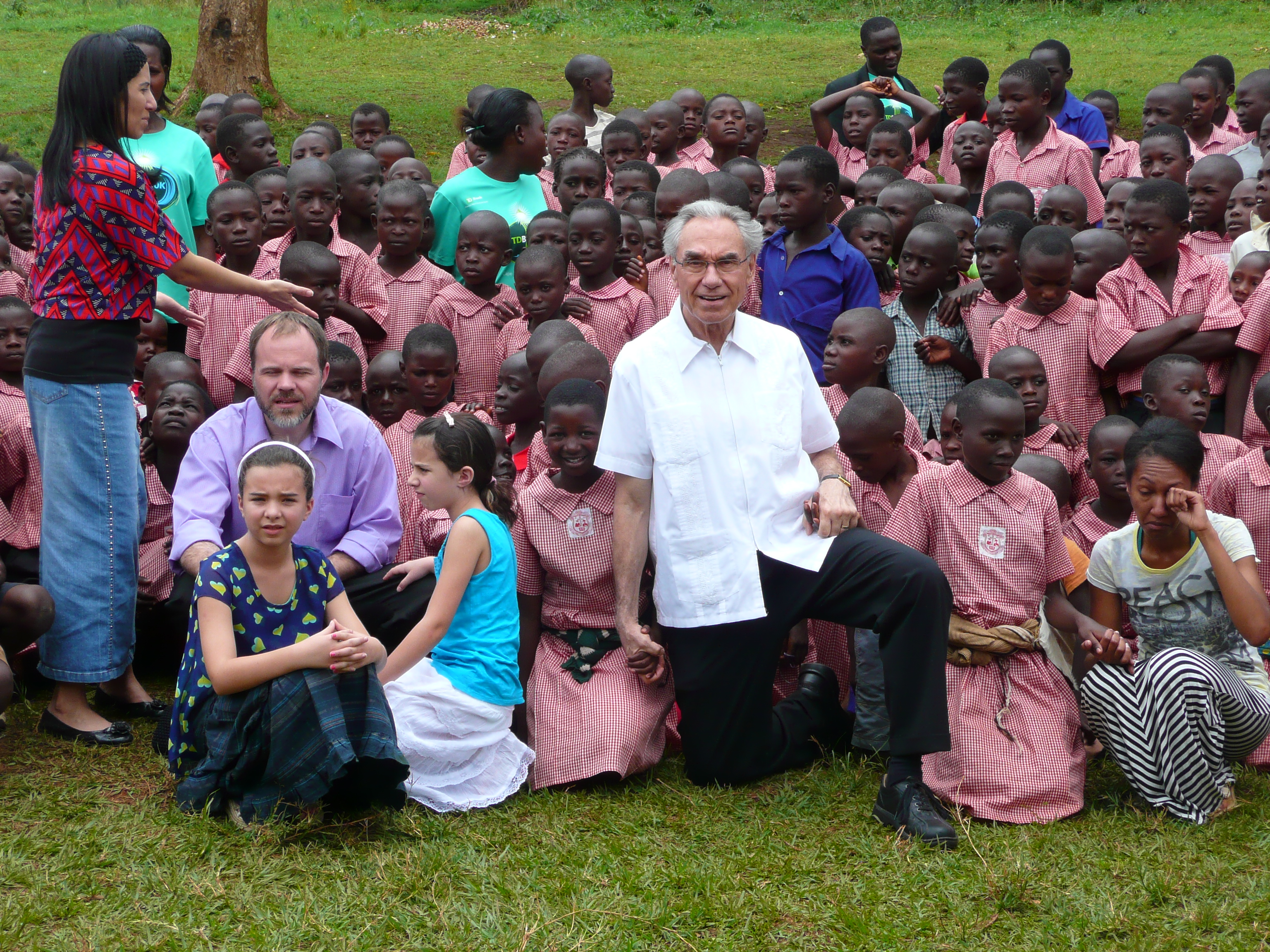 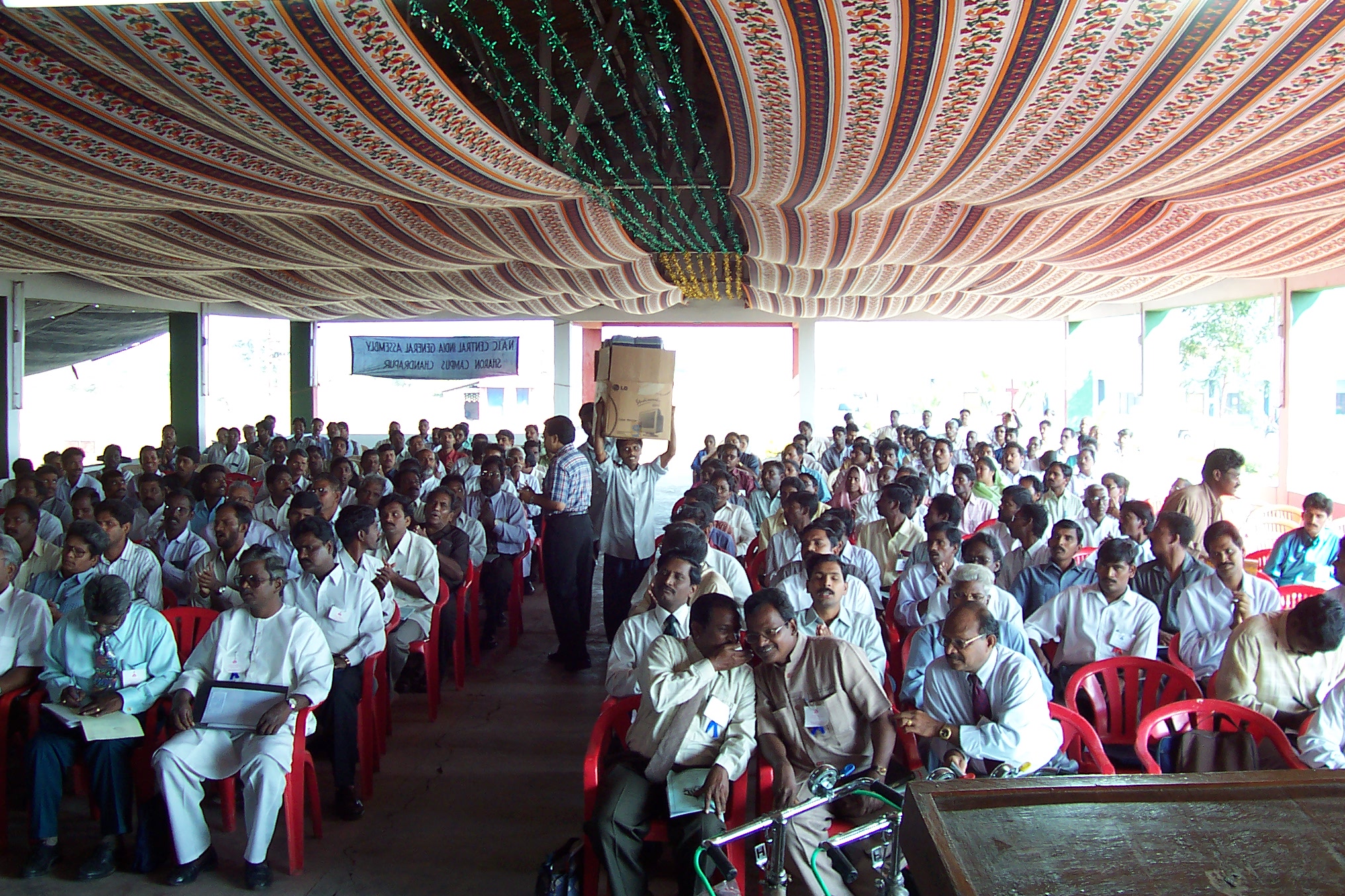 Gary and Pat Huenke are traveling ministers of the Gospel of Jesus Christ who are supported by the Lord through the financial help of individuals and churches. Closer To Him Ministries is a 501(C)3 Corporation so that your financial donations are tax deductible. We thank you for your support of the Lord’s ministry. May the Lord continue to bless and keep you, let HIS face shine on you radiantly and give you perfect peace!